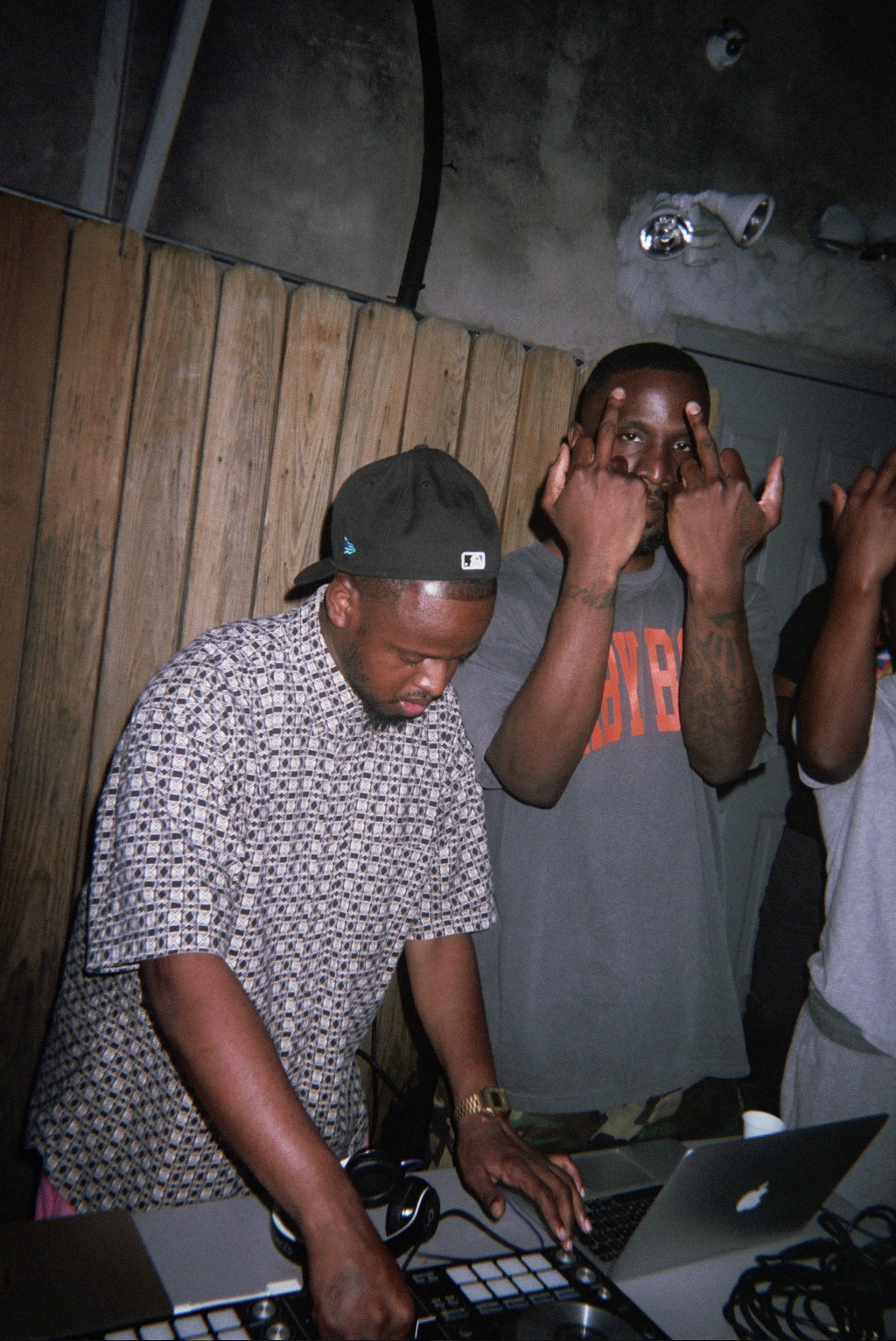 One of Philly's Low Key Gems 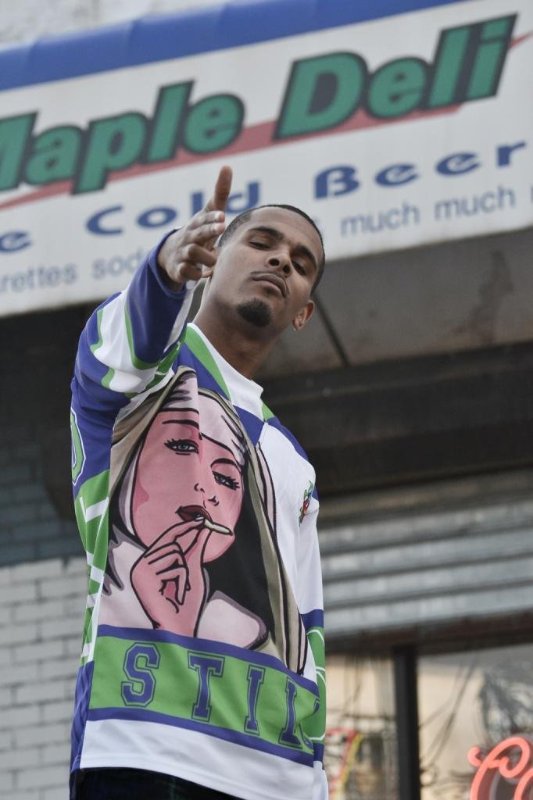 Calling the play and living in the moment. Nonetheless it's a lot of Yoffee ☕ 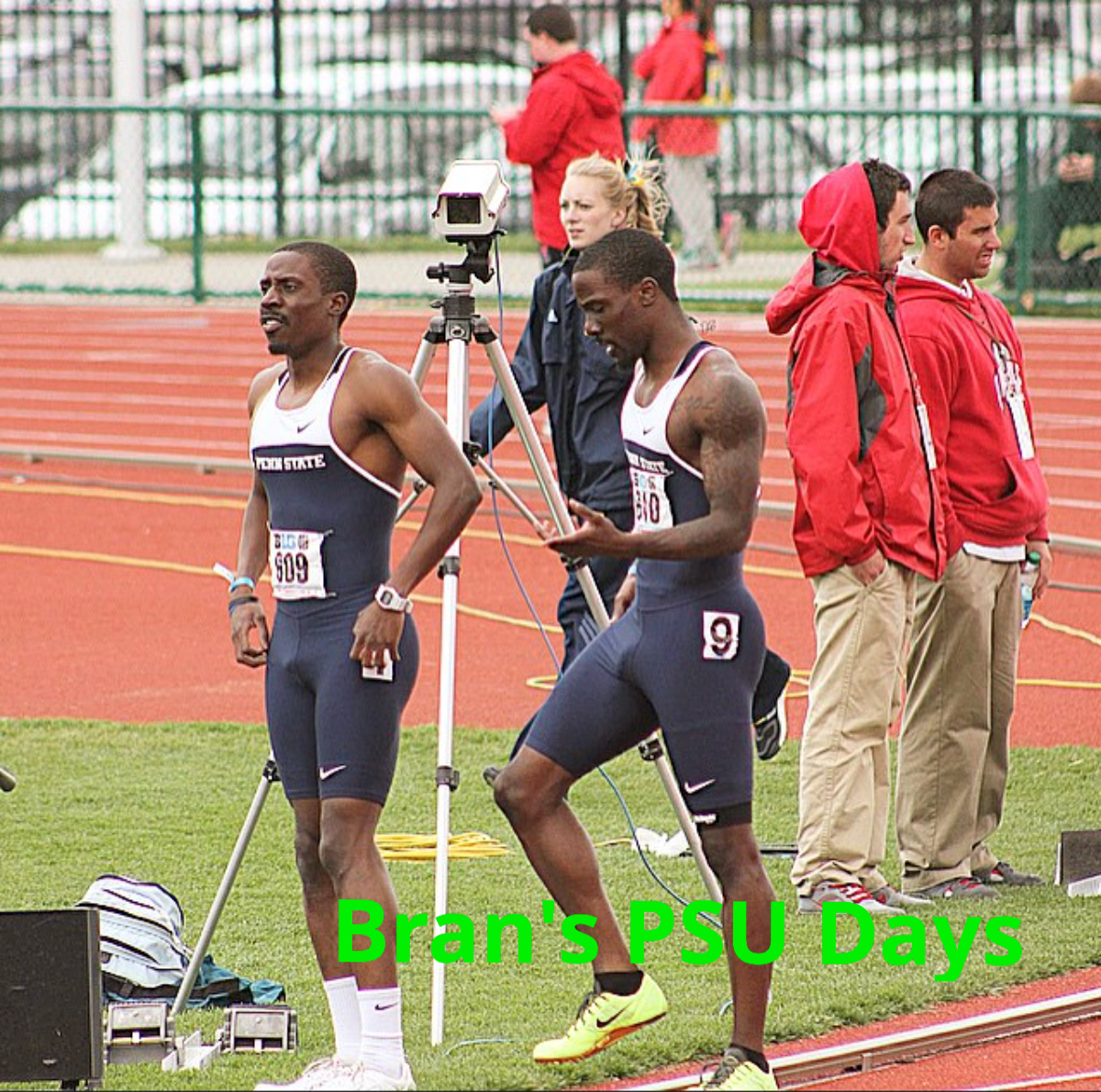 Ok, so this Stilo story starts out in Happy Valley, Pennsylvania at none other than Penn State University. Tbh, here I had some of the best times of my life and met some friends that I believe to be 4L. One of those friends I met was the homie Brandon of 2seater audio. We weren't super buddy-buddy, but we were aware of each other and kicked it on a couple occasions. If your from Philly this is a typical approach, we never want to come off as "Joe," which is why me and Bran never really had to many convos despite us being around each other multiple times.

One memory that always stood out to me was when me and Bran were talking to the same chick. What made it even more funny was how we were made aware of it. I was just there the night before doing what heterosexual people do. Then the next day I came to get something from her dorm and there Bran was in the room with her getting ready to smoke. At that moment I felt we both knew what was going on and as a man I respected it and passed the baton. .lol

Fast-forward, I left Psu because of legal issues and Bran stopped running track. Thank god for Instagram because it kept us in the loop with each other. It was so interesting because we were growing in directions that a lot of people didn't see coming. Despite a lot people, we were growing in similar directions and because of it we eventually crossed paths and linked again. We exchanged #'s and stayed in contact. Ammo Stilo was growing so whenever Bran or Tre (the other half 2seater) seen the brand in the various cities they were in they would always show love and send a picture or a simple text letting me know what they seen and where. 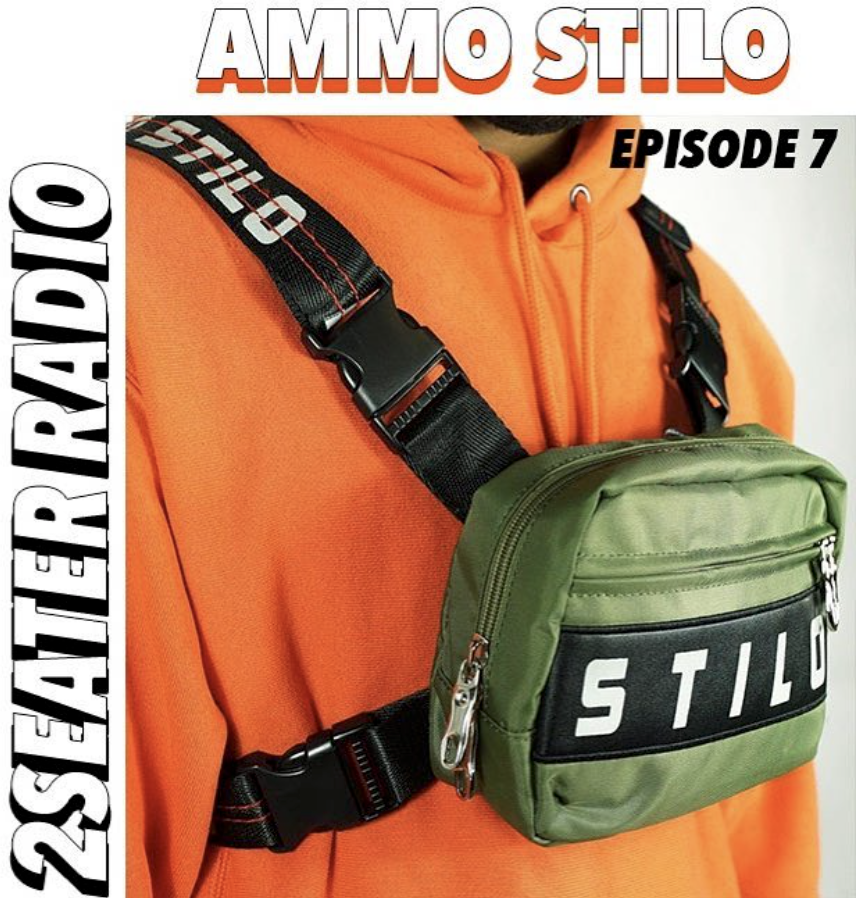 It was all motivation, which is rare in the city we come from. Because of these rare qualities of spreading positivity, not be scared to show appreciation, and their own personal grind we at Ammo still always respected the 2Seater crew. We've done their podcast, they've dj'ed our events, and now they've created a special guest mix for you guys as well. On behalf of the Stilo and the Stilodiers we'd like to thank you guys and wish you continued success.